Over the last twenty years, trumpet player and composer Verneri Pohjola has created a unique playing style, one that is recognizable on first hearing. His playing glows with warmth, serenity and strong and expressive improvisation. The biggest newspaper in Finland Helsingin Sanomat has stated that he has “developed into Finland’s most human-sounding, emotionally intelligent trumpet player.”

Born into an artist family, Pohjola did not start playing the trumpet until he was 15 years old. Enthusiasm for music emerged with rock and jazz, but film music also played a strong role specifically in choosing the trumpet. He studied at the Pop & Jazz Conservatory in Helsinki, the Örebro Academy of Music in Sweden and in Sibelius Academy, where he graduated with a Master’s degree in 2012.

At the beginning of the millennium, he became known to the general public for the ensembles Ilmiliekki Quartet, Quintessence and Q-Continuum. Emma award-winning debut album Aurora (Texicalli Records 2009 / ACT 2011) blew up the European and American jazz scene, gathering raving reviews from both continents. With his second album, Ancient History (ACT 2012), Pohjola redeemed his place as one of Europe’s most respected jazz musicians. Since then, he has released four albums through the British Edition Records, the most recent being The Dead Don’t Dream, released in May 2020.

Recognitions in recent years include e.g. Emma Award for album Bullhorn as the best jazz album of the year in 2015 and Finland’s highest recognition for a jazz musician, the Yrjö Award in 2017.

At the moment, the most current of his own bands are Verneri Pohjola Quartet and a duo project called Animal Image with drummer Mika Kallio. In addition, he has a strong career abroad by performing and recording regularly with various international ensembles. In the coming years, he will once again focus more on composing his own music, orchestral projects and his quartet, but will also work on interesting collaborative projects with European artists. 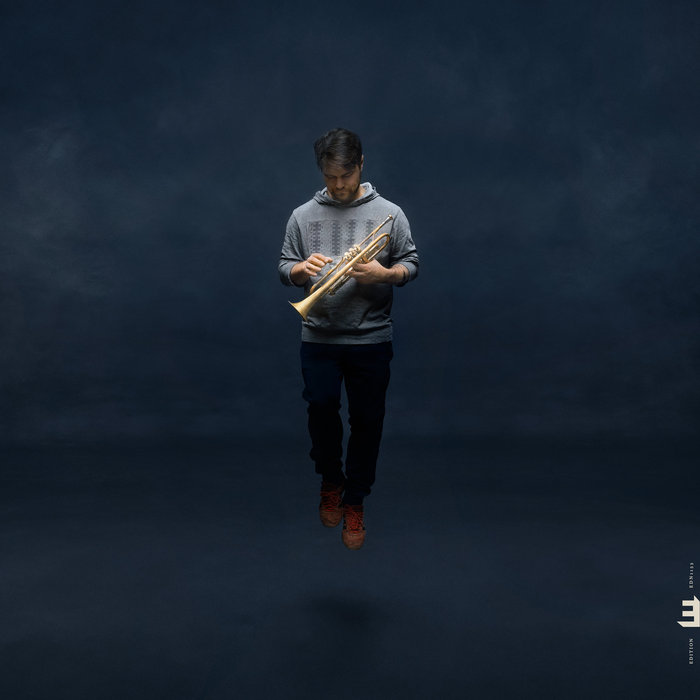 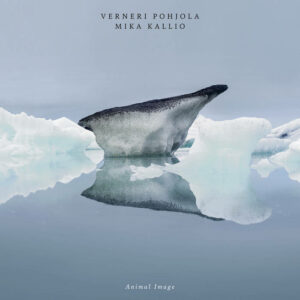 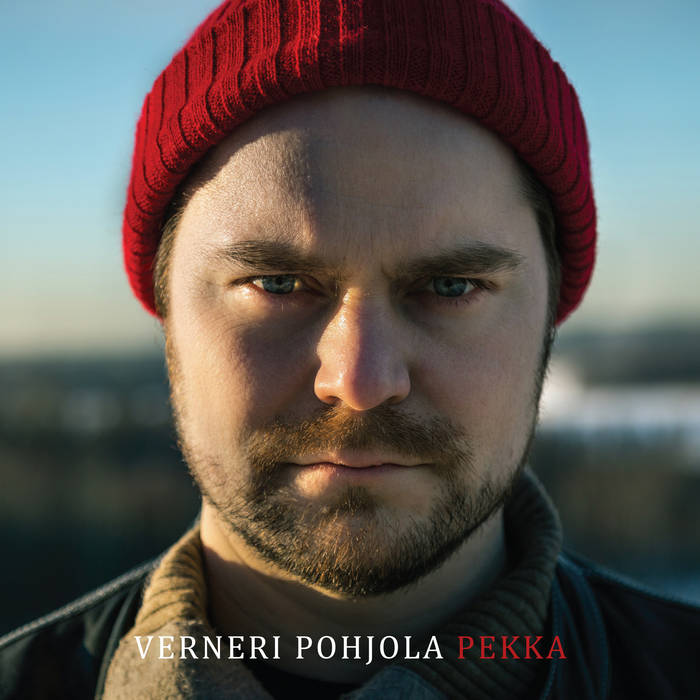