VENTILATEUR is a collaboration between drummer Iben Stalpaert, bassist Jasper Hollevoet and guitarist Daan Soenens. The trio from Bruges combines influences from jazz, rock and fusion to deliver a powerful sound that can switch between woolly soundscapes, robust rhythms and swirling licks at a moment’s notice. Liveshows are consistently embellished with improvisation, through which the band ties their songs together.

After about a year of playing, the trio launched its debut EP ‘VENTILATEUR’ on march 22nd 2019. In the meantime, the band won the public’s and jury’s first price at Burgrock 2018, the TAZ-price, third place at Verse Vis 2019 and the Cactus-award at Red Rock Rally 2019. The group was part of Jong Muziek at Theater aan Zee in the summer of 2019 and was one of the finalists of the brand new music concours Sound Track.

During the summer of 2020, VENTILATEUR accompanied theater collective ‘Camping Sunset’ to create a soundtrack for ‘Happiness’, a play based on the 1998 film by Todd Solondz with the same name. On December 8 they released the first single ‘Balayeurs’. The complete soundtrack was released in January 2021. 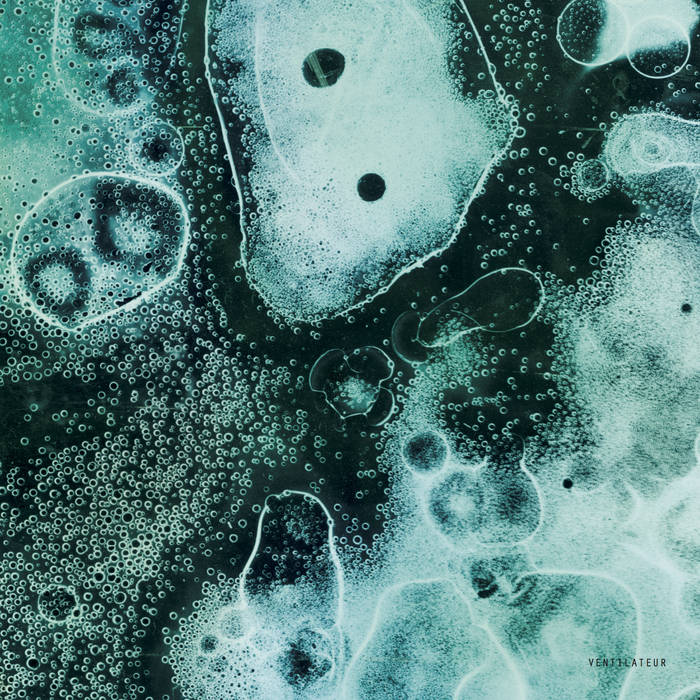