A band built around the coveted skills of award winning Irish vocalist Lauren Kinsella and producer Chris Hyson, Snowpoet formed in London in 2013 with a passion for song writing and a desire to celebrate the common ground between modern folk, sung poetry and ambient electronica. Their music has been described as “beautiful” (BBC Radio 2) with “elusive beauty and penetrating lyrics” (Irish Times)

Their 2016 debut, entitled Snowpoet released to critical acclaim drawing comparisons to artists such as Bjork and Olof Arnalds while citing influences as diverse as Joni Mitchell and Ravel. Their follow up album released on Edition Records in 2018 entitled Thought You Knew featured on National Public Radio (USA) as one of the best albums of 2018 and was heralded as an album that “opposed clíches in every possible direction” (Forfolksake). Wait For Me (2021) their latest release on Edition Records was recorded during lockdown and brings together their new songs with a continued creative originality and expressiveness.

They continue to sell out shows in cities such as London, Dublin and Birmingham with their original and heartfelt music growing their fanbase through live and digital presence. snowpoet EPK The band have toured the UK and Ireland with generous support from the Beyond Boarders Touring Scheme and have performed at many notable festivals including the London Jazz Festival (UK), Cool Brittanica Festival (Vienna), Jazz Jantar (Poland) and the Spectrum Festival (Ireland). 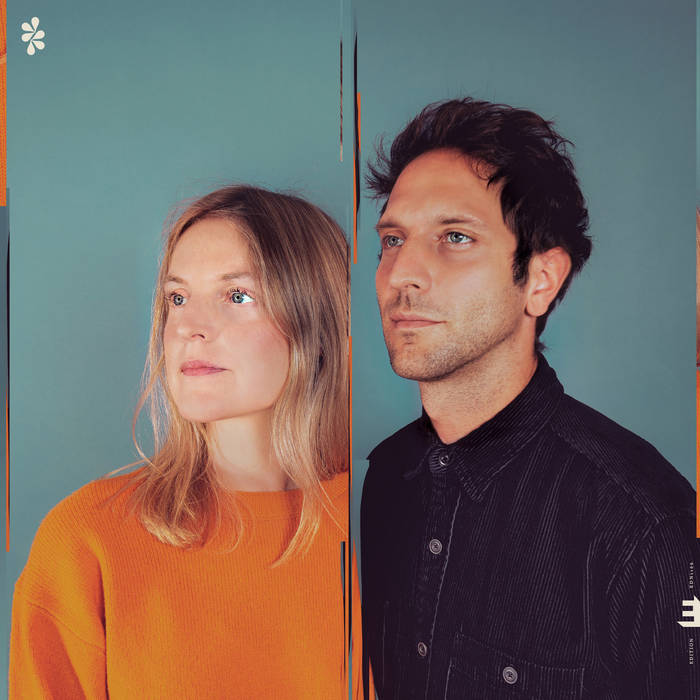 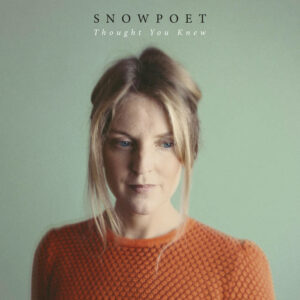