Sam Harris is a pianist from Dallas, Texas. He has toured and recorded extensively with artists like Ambrose Akinmusire, Melissa Aldana, Logan Richardson, Rudy Royston, and Ben Van Gelder. He is featured on Akinmusire’s Grammy-nominated album, On the Tender Spot of Every Calloused Moment, as well as Aldana’s Visions.

For more than a decade, Sam has performed with his trio featuring bassist Martin Nevin and drummer Craig Weinrib. In 2018, they released HARMONY, a collection of ambient blues meditations. The album was included in the New York Times’ “Best Jazz of 2018” list. Sam released SOLO in 2021, a series of placid sonic environments for piano and synthesizers recorded at his home, garnering praise in Bandcamp’s monthly “Best Jazz on Bandcamp” series. 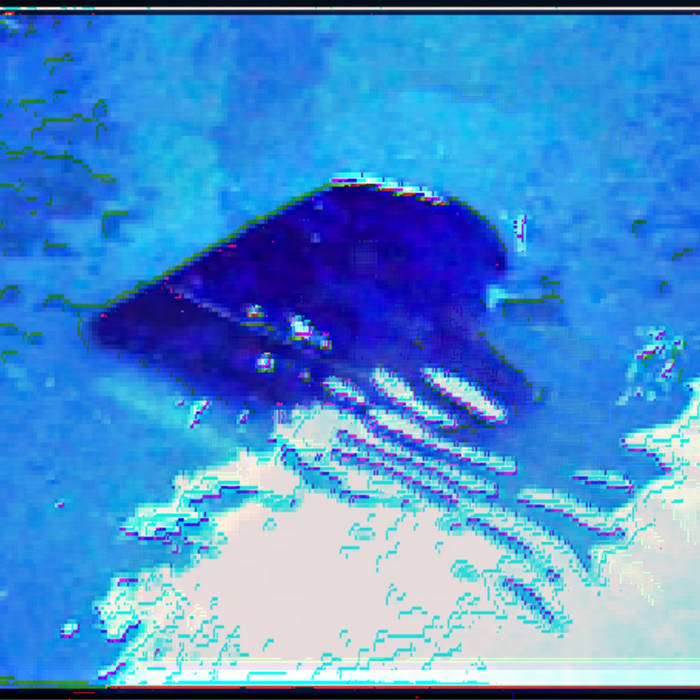