Prior to the pandemic, Fribush was living in New Orleans playing nightly at historic venues like the Spotted Cat, Preservation Hall, and Kermit Ruffins Treme Mother-In-Law Lounge. When work dried up Fribush returned home to NC to quarantine, it was at this time that Fribush met his new neighbor Charlie Hunter. The two developed a relationship and began playing music together nearly everyday.

Born in Greensboro, NC Fribush began his professional career at a young age, playing a variety of instruments including Steel Pan and Banjo.

In 2017, Fribush graduated from the New England Conservatory of Music with a degree in Contemporary Improvisation. During that time he worked with influential mentors like Ran Blake, Jason Moran, Jamie Saft, Dennis Montgomery III, Cecil McBee, John Medeski and more.

In 2021-2022 Fribush will be joining Hiss Golden Messenger supporting his new album: ‘Quietly Blowing It’‘ out on Merge Records. 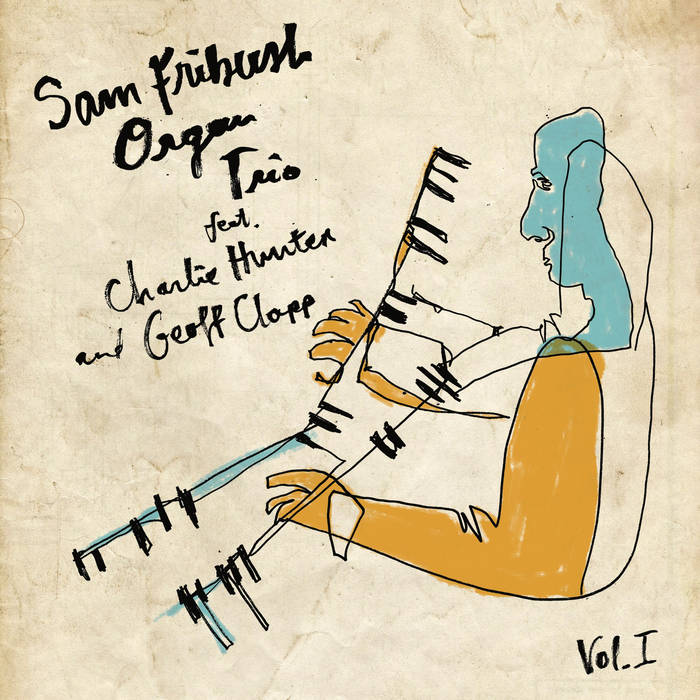 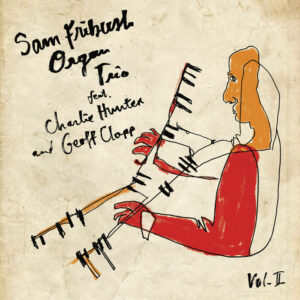