In 1993 saxophonist Benjamin Herman began experimenting with DJ Graham B at nightclub Soul Kitchen in Amsterdam. The combination of playing live to spinning records was still unusual then. But the results worked and ended up evolving into the eight-piece New Cool Collective. The band is now impossible to think away from the nightclubs and festivals of the Netherlands and beyond.

As a pioneer of Dutch jazz, the band was long regarded as the ugly duckling of the scene. Jazz purists found their ‘soul jazz latin flavours nineties vibe’ too hard and fast. But once a group of younger club goers found their way to Café Meander where the sizzling orchestra played regularly, the dam burst. Now everyone, both jazz lovers and haters, go to their concerts. NCC has won an Edison, the Heineken Crossover Music Award, Gouden Kalf and the Gouden Notenkraker. They have toured England, Germany, Benelux, Africa, Canada, Russia and Japan. They have not only played in the hippest clubs but also giant rock and pop festivals such as Roskilde festival in Denmark, Sziget in Hungary, Lowlands in the Netherlands, Camden Mix Festival in London, and the Aberdeen Alternative Festival in Scotland. 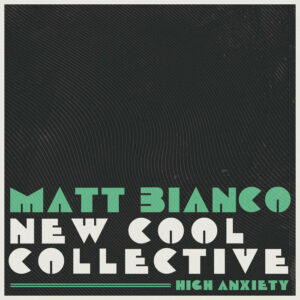 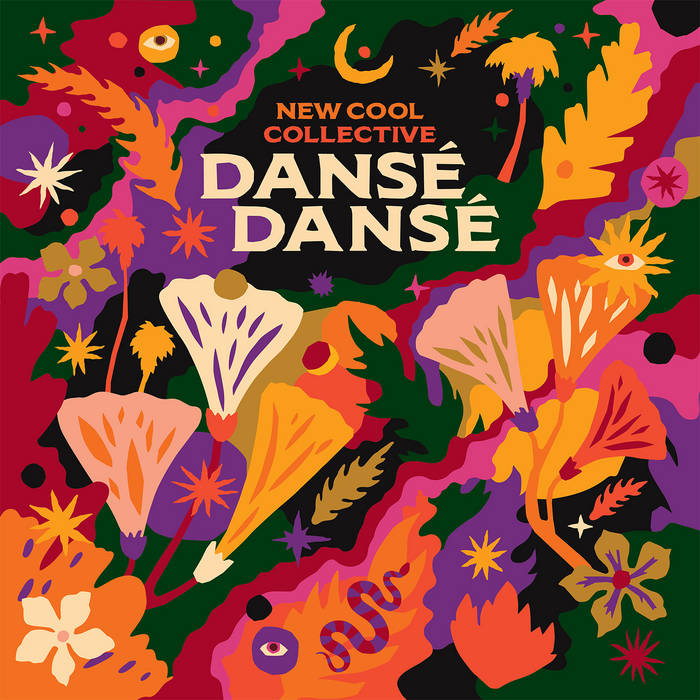