Never one to follow convention and always one to think for himself, Nathan James has created a musical identity with his homemade instruments and self taught skills. Armed with his handcrafted washboard guitar and stomping out time on a box made of old fence boards, while singing and blowing harmonica, you are sure to be captivated. Nathan James is a well respected and experienced artist in his field. For over 20 years now he has successfully made his living touring and recording, solely specializing in his passion for blues and American roots music.

Drawing from a deep well of influences from many early roots artists and styles, James was quickly attracted to the individuality of self made music and artistic expression from an early age. Growing up in the small agricultural town of Fallbrook California has been influential in choosing his life path because he could relate to music originating from a rural environment.  “There wasn’t a lot to do here, so you either got in trouble or found something productive to do with what you had around you!” Having supportive parents that didn’t force him into college after high school allowed Nathan to go straight into the real world of a ‘working musician’.  At age 19 Nathan got the call from internationally known blues veteran James Harman to join his band and tour the country. With Harman is where he gained the experience that has shaped most of his own career. 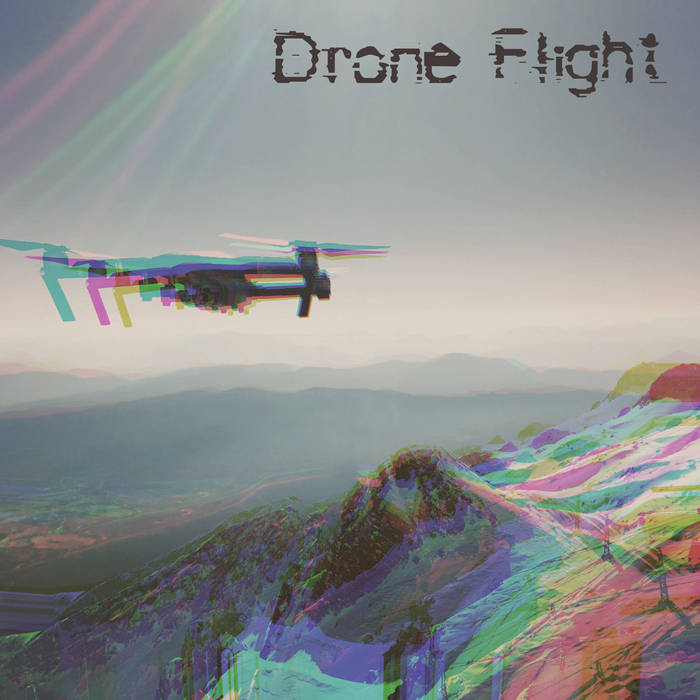 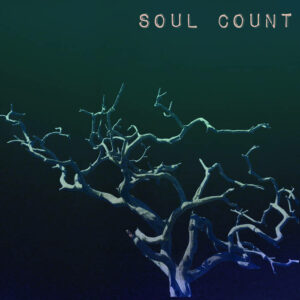 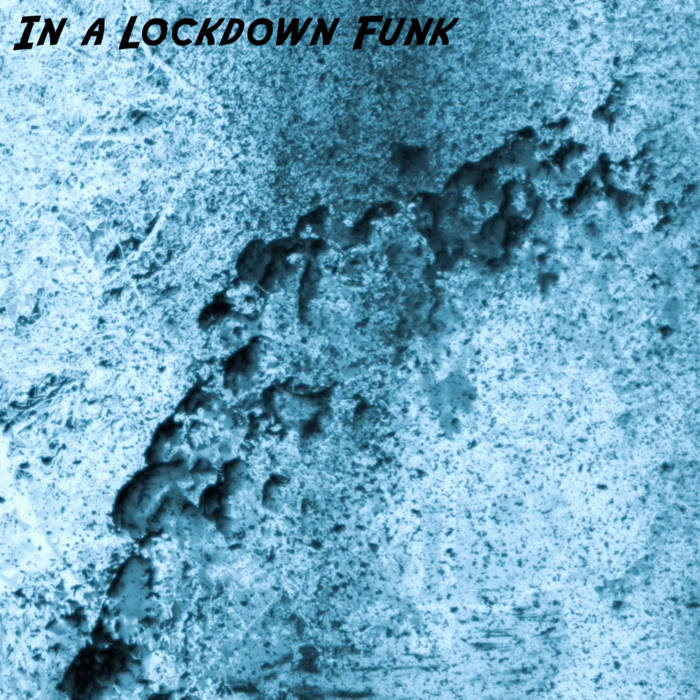 In A Lockdown Funk