In their early years, Amsterdam based band Lola’s Dice experimented with punk and funk. Later, touched by the influx of Tropical Noise the band vandalized all sort of sounds impregnating their rhythm section with the magical sabrosura. The band’s evolution has resulted in music that is a pure body-moving delight — a fuzzy blend of guitars, and synths that is very much rooted in the percussive sounds of Latin America

The inspiration dwell was found in countless voice notes, and a heavy dose of anecdotes down the memory lane during road trips and recording sessions. Sleepless nights and days watching empty streets yet moving fast with fingers drowned in riffs, to those places where the blue is salty and warm. All this baggage of tunes collided and melted down at Heat Too Hot studios in Amsterdam, where any tolerance or limit to exploration was blurred through the crafting of an explosive and danceable beat. Guided like in previous records by Alex Figueira, the Tropical Noise flowed, bouncing in every inch of the garage-shaped studio in east Amsterdam.

Undoubtedly this album represents the musical and artistical evolution of the band, while maintaining a deep connection to their Latin and Afro-Caribbean roots. Keeping the sound that catalyze the synapse between the band and resonates amongst the dancers. These 8 tracks are a puzzled dream of an island built on a library of memories (of places that once were), that only the music recreates and reconnect 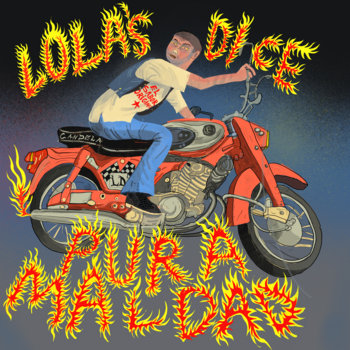 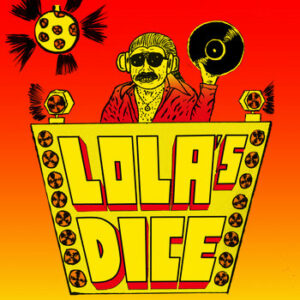 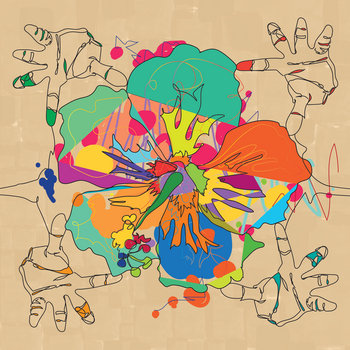 Names You Can Trust