Kristjan Randalu belongs to the most sought-after piano players of his generation, carrying the torch in both the improvised world of jazz and the traditional realm of classical music – Herbie Hancock, the piano master himself, considering him “a dazzling piano player”. Between creating his own original blend of contemporary jazz as a leader and collaborating with several generations of respected musicians, from the likes of fellow ECM recording artist Trygve Seim to saxophonist David Liebman, Randalu has brought his music to some of the world’s most renown jazz festivals and concert halls. At the same time, he is viewed as an esteemed interpreter of a broad spectrum of contemporary and classical music, performing alongside internationally acclaimed orchestras and conductors.

Born in Estonia’s capital Tallinn to pianist parents in 1978, Randalu and his family soon moved to Germany where he began studying piano in Karlsruhe and Cologne before graduating from the Stuttgart Music University with a Master’s degree. His studies would later bring him to the Royal Academy of Music in London as well as the Manhattan School of Music, exposing him to respected teachers such as John Taylor, Django Bates and Kenny Barron, among many others.

Over the years, Randalu has performed with countless top tier musicians and collaborated with modern day vanguards in jazz and beyond, from oudist Dhafer Youssef, drum virtuoso Ari Hoenig and trumpeter Nils-Petter Molvær to the likes of Nguyên Lê, Christian McBride and Gilad Hekselman, to name but a few in a long list of household names. His 2018 recording Absence (featuring guitar marvel Ben Monder and drummer Markku Ounaskari) represents Randalu’s leader debut for the famed ECM label and was met with great acclaim – Jazzwise magazine praising the “meteorological moodiness” of the music on the album for being “at once passionate and studied”, while DownBeat magazine goes as far as calling him “a pillar of stability” and “clearly capable of breathtaking displays of technique and showmanship”.

As a composer, Randalu refers to Erkki-Sven Tüür and Tõnu Kõrvits being among his mentors, which accounts for his discerning approach to form and harmonic structure. Precise delivery and expressive playing are among his many virtues and in-demand qualities in classical settings, too – having brought him to celebrity conductors like Kristjan Järvi and Dennis Russell Davies on the one hand and esteemed ensembles of the stature of the London Symphony Orchestra and the Tallinn Chamber Orchestra on the other.

With a discography of over 40 albums under his belt (including a Grammy-nominated recording) and numerous awards to his name (including “Jazz Artist of the Year” and “Jazz Composer of the year” in Estonia), Randalu’s prolific oeuvre continues to grow in breadth and quality as his unique voice is becoming internationally more and more important. 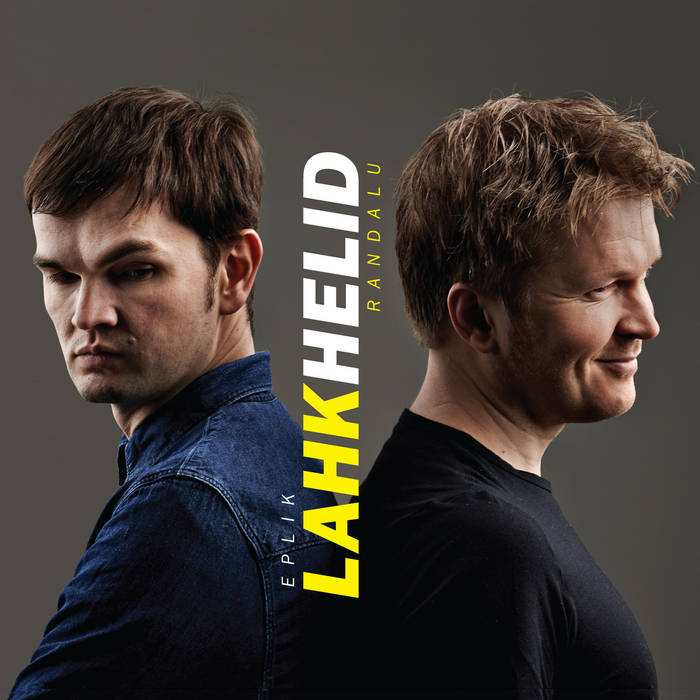 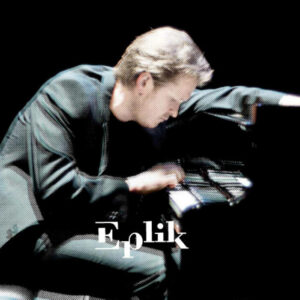 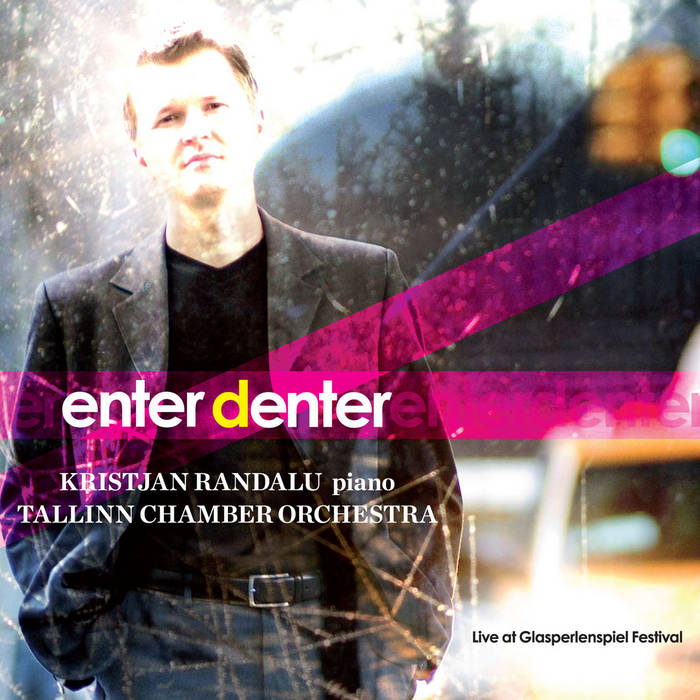