An award-winning original artist – singer, songwriter, piano player, producer, guitarist – whose neo mellow sound combines an indie jazz approach with folky art-pop sensibilities, Julia Biel’s soulful, unhurried, unmistakeable and timeless voice drips with emotion with every syllable. Fiercely gentle, she soothes and stirs the listener in equal measure whether accompanying herself on the acoustic solo and stripped back piano versions from her current ‘Black and White’ series or singing over fuller studio productions.

Since her debut album release in 2005, the airy folk-jazz of the much praised ‘Not Alone’, Julia has emerged as one of the leading lights of London’s vibrant jazz scene. With her unique artistry combining powerful songwriting skills and an individual jazz vocal style, she has gone on to produce two further full studio albums as band-leader featuring her self-penned material. MOBO-nominated ‘Love Letters and Other Missiles’ (2015) and the eponymous album ‘Julia Biel’ (2018) have resulted in the last few years being filled with extensive touring for Julia and her band and have seen them performing headline sets right across the UK, Europe and beyond at some of the world’s biggest jazz festivals such as Rochester International Jazz Festival (New York), Jazz in Marciac (France), Zorlu PSM Festival (Istanbul) and many, many more.

Being able to count the likes of Bob Dylan (for whom she opened at Stuttgart’s Schloßplatz during the JazzOpen Festival in 2019), Jamie Cullum (who frequently features her on his BBC Radio 2 show) and Ben Watt of Everything but the Girl (with whom she has collaborated alongside the german producer Stimming) among her famous fans has certainly given added momentum to her word-of-mouth success but the dual British and German national with South African roots has quietly been earning rave reviews and winning over the hardest of hearts with her spell-binding performances wherever she goes. 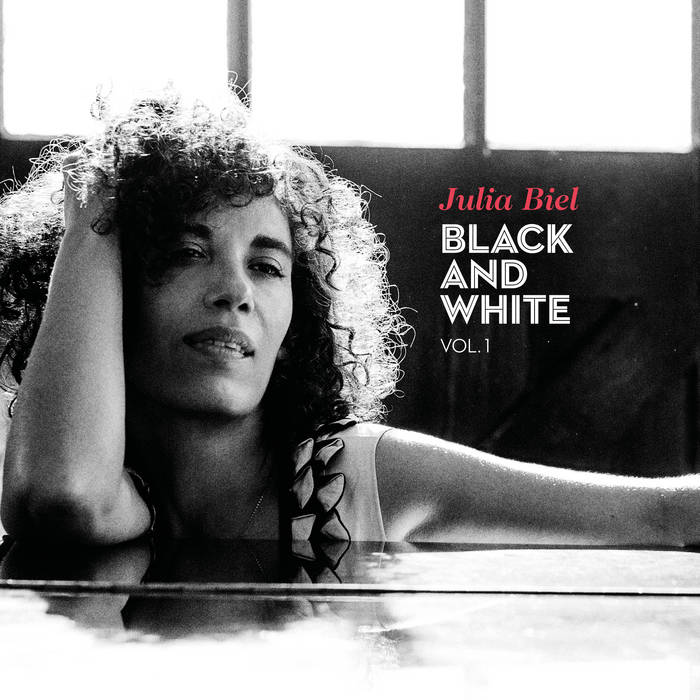 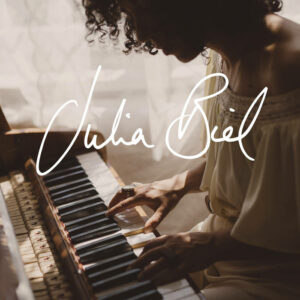 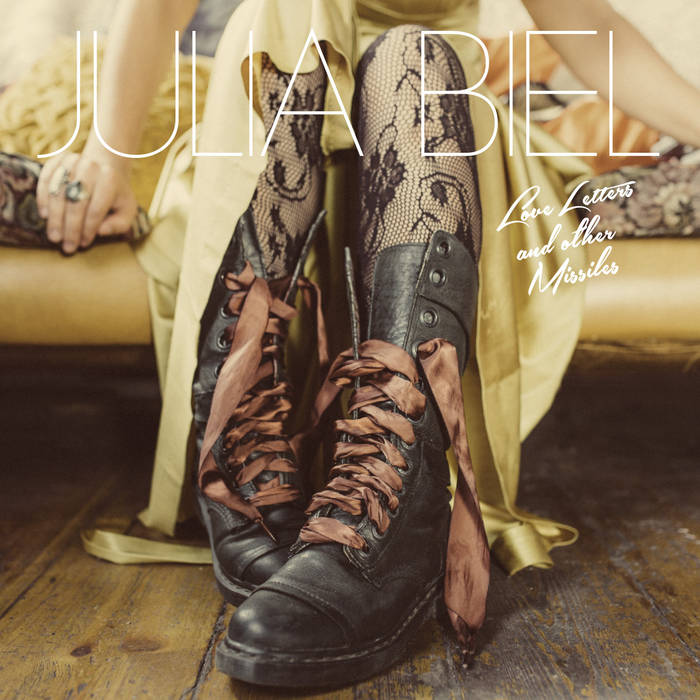 Love Letters And Other Missiles