Joel Sarakula is an AUS/UK artist who writes, produces and sings Soulful Pop, gazing out at a contemporary world through vintage glasses. His music is informed by a rich, 1970s-inspired musical and visual palette, drawing on Soft-Rock, Funk and Disco influences, filtering them for our darker times while still remaining hopeful.

Born in Sydney, based in London and international in outlook Sarakula is a songwriter who has travelled the world in search of his muse, experiencing everything from being a victim of Caribbean carjackings to performing in the remote fishing villages of Norway, via the dive bars of Europe and the US.

His previous albums ‘Companionship’ (2020), ‘Love Club’ (2018), ‘The Imposter’ (2015) and ‘The Golden Age’ (2013) have racked up generous plays across UK and European radio and got him noticed in The New York Times, The Independent (UK), The Irish Times, Shindig! (UK), Stern (Germany), Rolling Stone Germany, El Pais (Spain) and Les Inrockuptibles (France) and he has been interviewed on Spanish National TV.

Sarakula is a regular fixture on the festival and club circuit in the UK and Europe and has appeared on the official schedules of SXSW, Primavera, The Great Escape, Liverpool Sound City, Blue Balls (Luzern), Blackisback (Madrid), V-ROX (Vladivostok Russia) and Reeperbahn Festival (Hamburg) as well as club shows at venues Scala and Jazz Cafe in London and Melkweg, Amsterdam. Ever the internationalist, Sarakula tours with pickup bands sourced from each territory he plays in: a Barcelona band for Spain, a Berlin band for Germany etc. This cross-cultural exchange harks back to a golden era in the 1960s and 70s of the travelling US soul and blues artists who did the same. 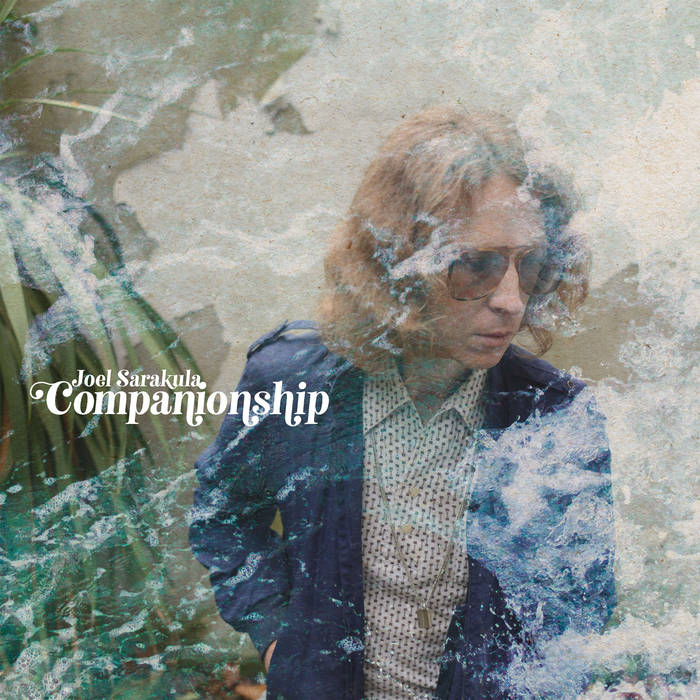 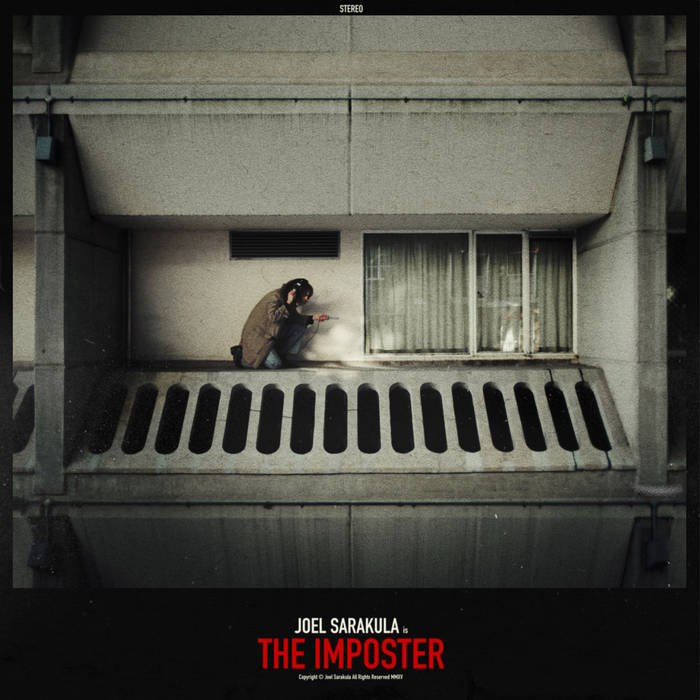