Jimi Tenor is something else. This renowned Finnish musician has made waves for the last good 25 years with his unique, playful attitude to music. Respected both in his native Finland and around Europe and Japan, he’s championed by the likes of the UK-tastemaker Gilles Peterson and did receive Peterson’s John Peel ”Play More Jazz” award for his work in 2014.

Tenor is a long time musical collaborator with the legendary Fela Kuti afrobeat drummer Tony Allen and their working relationship has seen the release of a full length album and numerous other collaborations. The two have become friends and Tenor performed in a special line-up at Allen’s 70th birthday in London.

As a composer Jimi Tenor has never settled for the traditional role. He is known as a productive musician whose work lies beyond current trends, and also as a performer who combines the finest elements of afro-american music, occasional spontaneous silliness and shameless glamour in an a truly original way. Tenor has composed music for orchestras, big bands and done duo and solo performances alike. Tenor has scored eight films and performed as soloist in concert with the multiple Grammy winning jazz and pop orchestra the Metropole Orkest of the Netherlands, the Deutsche Oper Berlin orchester of Germany, with the Riga Symphony Orchestra and with his native, highly acclaimed UMO big band, all performing his original music.

The music of Jimi Tenor has been described as a mixture of Gil Evans, Jimi Hendrix and Fela Kuti. More than 20 albums under his belt, this chameleon has his way of making the music sound like a signature mix of all things Tenor. Besides being a professional musician, Jimi Tenor has also practised photography, directed short films and designed clothes and musical instruments. The electro-mechanic instruments built by Jimi Tenor and Finnish designer Matti Knaapi in the 1990’s have seen their way on display to art exhibition halls as well as to performing stages.

Tenor has also released two sough after records with the Finnish percussionist Abdissa Assafa of the legendary Nu Spirit Helsinki / Five Corners Quintet. These records were made by using DIY instruments only and due to an limited pressing go online for a hefty amount these days.

Along the way Tenor has recorded to Warp Records, Ubiquity, Strut and Kindred Spirits and most recently engaged with Philophon, the current home of Idris Ackamoore amongst others. His first releases Tenor did with his own sublabel of the legendary Sähkö recordings of Finland. He has established another record label of his own during the recent years as
well, Herakles Records. 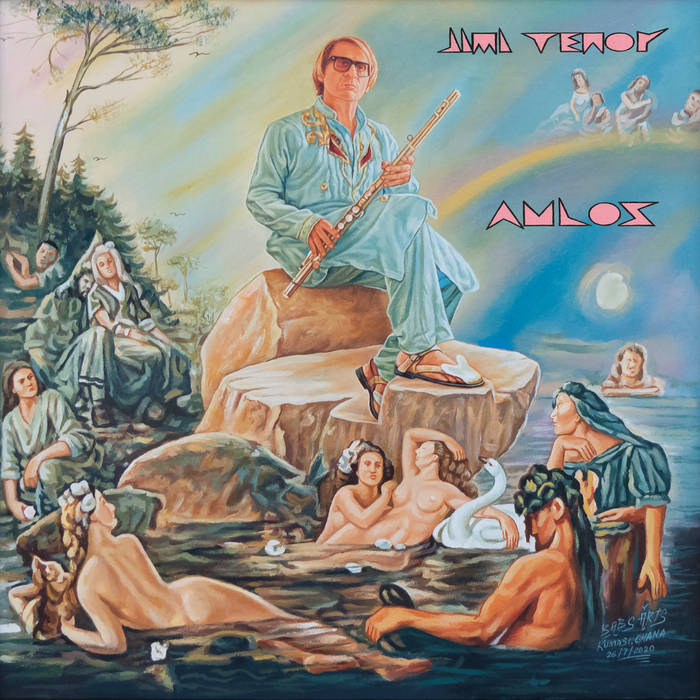 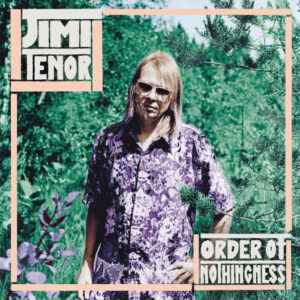