After years of directing gospel choirs Izo FitzRoy’s recording career took off in earnest after writing and recording the bulk of her debut album – Skyline while she was living in New Orleans for the best part of a year. Production duties came courtesy of industry heavyweight – Dr Rubberfunk. This creative partnership flourished and quickly grew into a whole albums worth of material, producing a record that channelled her gutsy gospel style and colourful bluesy keys through the vintage funk grooves of the good Doctor.

Her songs are built for performance, sincere and compelling lyrics delivered over tight and melodic grooves. She effortlessly transitions from the recorded versions to the live stage with her band’s unique 7 piece line-up. Shunning typical soul instrumental combinations to instead feature up to 5 gospel backing vocalists. This vocal arsenal provides the perfect foil of uplifting harmonies to her powerful lead vocal and jazz tinged keys work, making for truly special live shows.

After the success of the debut Izo has been in demand and touring across Europe tirelessly, all the while writing her next record and lending her talents to others, including features on tracks by Kraak & Smaak, Smoove & Turrell, Flevans, and Dr Rubberfunk.

2020 will see the release of her second album How The Mighty Fall which sees her working with producers such as the Mercury award winning Colin Elliot, the evergreen Shawn Lee (Ubiquity, BBE Records) and the inimitable disco don – Dimitri From Paris.

Her recent track I Want Magic saw her team up with French instrumental jazz-funkers – Cotonete with production by Dimitri From Paris and was ubiquitous on radio this summer. Boasting the Mixmag Disco ’Tune Of The Month’ award and getting the thumbs up from dance royalty like Tony Humphries, Francois K, Joey Negro and Tensnake it continues to set dancefloors alight worldwide.. 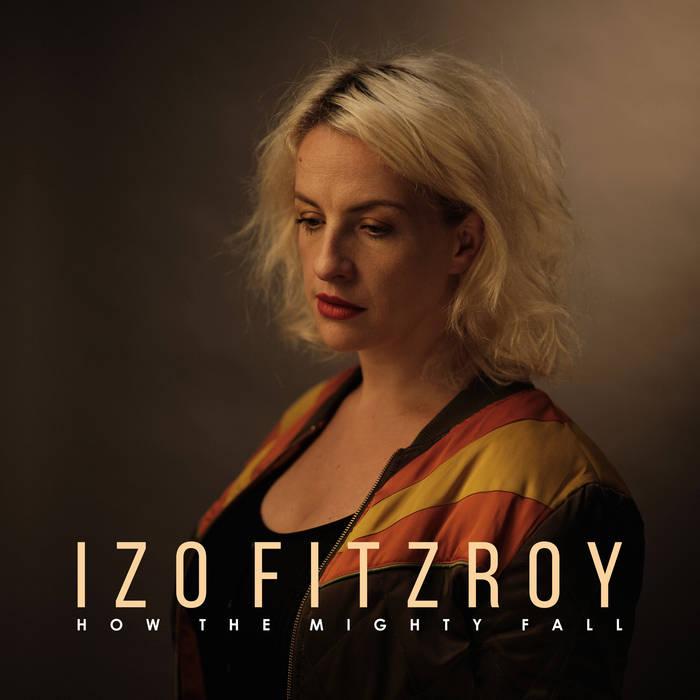 How The Mighty Fall 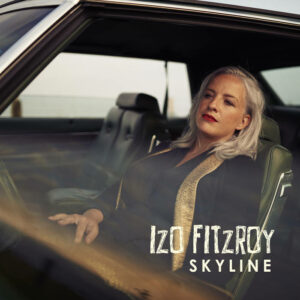