Hailed as “a promising pianist/composer with fertile ideas” with a debut album that is ”both thoughtful and thought-provoking” (Mark F. Turner, All About Jazz), Gideon van Gelder has established himself as a fresh voice praised by peers and critics alike for his evocative playing and innovative writing. His music draws on a wide range of influences, from Brazilian and classical music to the innovations of the avant-garde surrounding him in New York. The result is a sound that is intricate yet lyrical.

Gideon recorded his debut as a leader in 2010. The record, Perpetual, was released on Kindred Spirits Records and P-Vine in Japan and garnered widespread international acclaim including BBC 1 Radio, album of the week on France’s FIP radio and Japan’s LOUD magazine’s Album of the month. 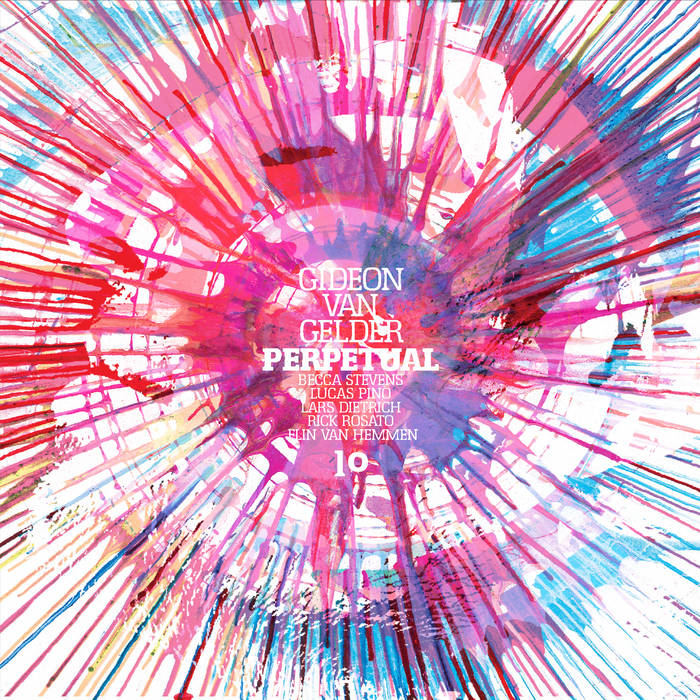 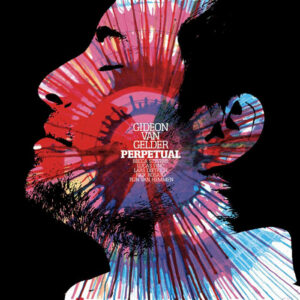