DJ Git Hyper, real name Erwin Zimmerman, is a DJ from Rotterdam with roots in hip hop music. In the 1990s he was part of the group SFEQ (also featuring Dox owner Bart Suèr), with which he recorded several albums and toured extensively through The Netherlands and Europe. Afterwards, he did the same with ZUCO 103. Git has been the resident DJ with hip hop collective Duvelduvel and TV show Raymann is Laat and has been playing in Caro Emerald’s band in the last few years. In 2011 and 2012, he provided paintings at the Rotterdam Boijmans museum with live music for the project entitled Art Rocks. Erwin also runs the record store Demon Fuzz in Rotterdam. 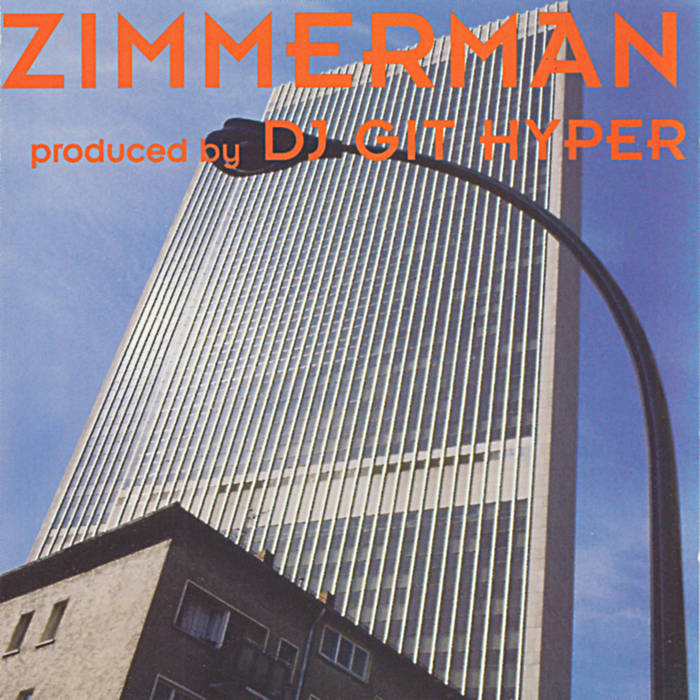