With two UK Blues Awards finals places under his belt, Chris Corcoran is considered one of Britain’s finest blues guitarists. Besides this, he is also one of the only fully instrumental British blues acts. The performances with his trio and with his six-piece band, which has been formed by several decades of experience in blues clubs in the UK, are both thrilling and fascinating. He has already appeared in several Guitar magazines and regularly gives masterclasses. In addition, his last three albums Blues Guitar Grooves (2017), Coolerator (2020) and Inferno (2021) were all awarded ‘Best Instrumental Album’ by the influential US website Blues Junction Productions. 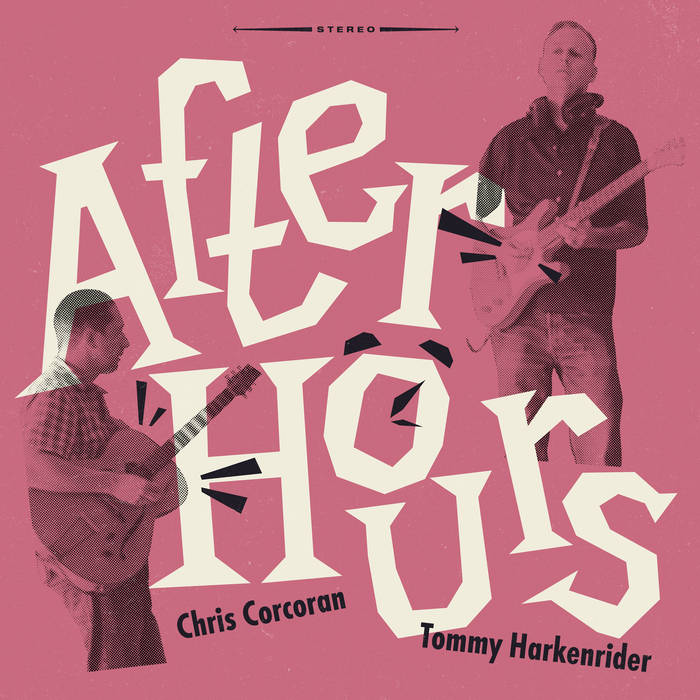