Emerging from the Ruhrpott in 2018 with an inimitable style and sound, Botticelli Baby released their debut album “Junk” (Unique Records) to widespread critical acclaim.

They started off 2019 full-throttle, playing a string of sold-out shows across Germany. After performing at more than 30 festivals, such as jazzahead!, c/o Pop, Oldenburger Kultursommer and Skandaløs Festival, Botticelli Baby is now venturing beyond the German border. They’ll be spending the rest of the year on the road, shaking up clubs and open-air festivals with their dynamic sound.

Their album “Junk” took on and tore up a variety of styles, mixing them together and developing them into the propulsive and explosive sound that has become Botticelli Baby’s trademark. What can the audience expect when the thundering Botticelli Baby Train arrives? A mood that borders on ecstasy. Buckets of sweat. A soul-shattering meditation of sound. The music is bold and honest, pure and high quality—and it’s loud. It rumbles and moves forward like an avalanche. It’s something to enjoy, to experience, and to get carried away by. Sitting is possible, but it ain’t easy.

The band veers, wobbles, and plows forward, and you’ll eventually need air, but they’ll keep on going. The seven distinct members give everything they have to their instruments, and they never, ever let up. They laugh, move, and play as a howling and thundering unit, and the audience is always invited to join their party. Botticelli Baby moves! 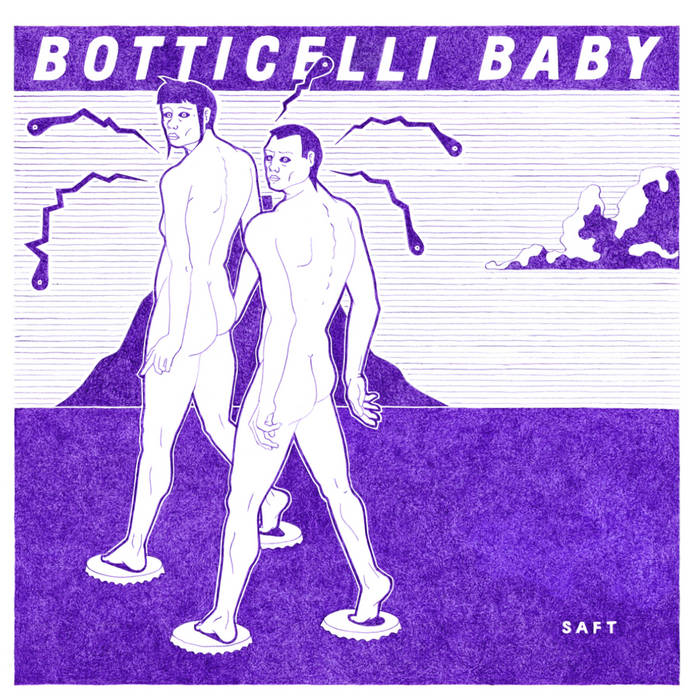 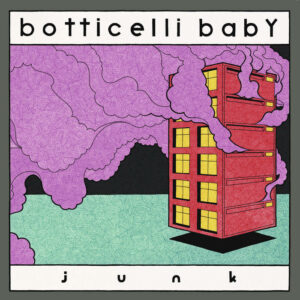