Benjamin Herman got his first saxophone at the age of twelve. At thirteen he was already playing on the professional club circuit. Within a few years he was appearing with different groups around the world and initiating projects of his own. His fame spread beyond jazz circles in the 1990s when he formed the groundbreaking ensemble New Cool Collective. Having made a name as soloist while still a teenager, Benjamin Herman has appeared on over a hundred records with all kinds of artists, from Candy Dulfer to Misha Mengelberg.

Herman has also built a career in Holland and abroad as a composer. With New Cool Collective as well as with his smaller bands, his gigs are inspired by dance floor jazz, surf and punk music, free jazz and traditional music from all over the world, attracting music fans of all genres as well as straight ahead jazz aficionados. At the same time he has explored in depth the repertoire of composers such a Byard, Monk and Mengelberg. 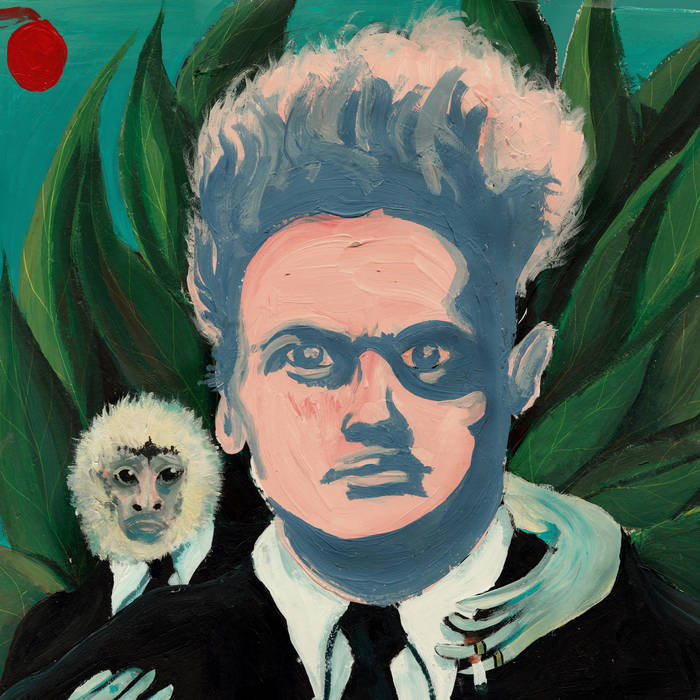 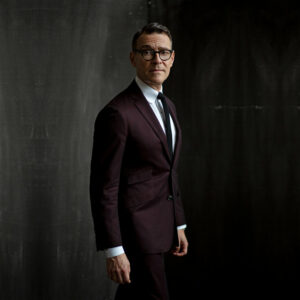 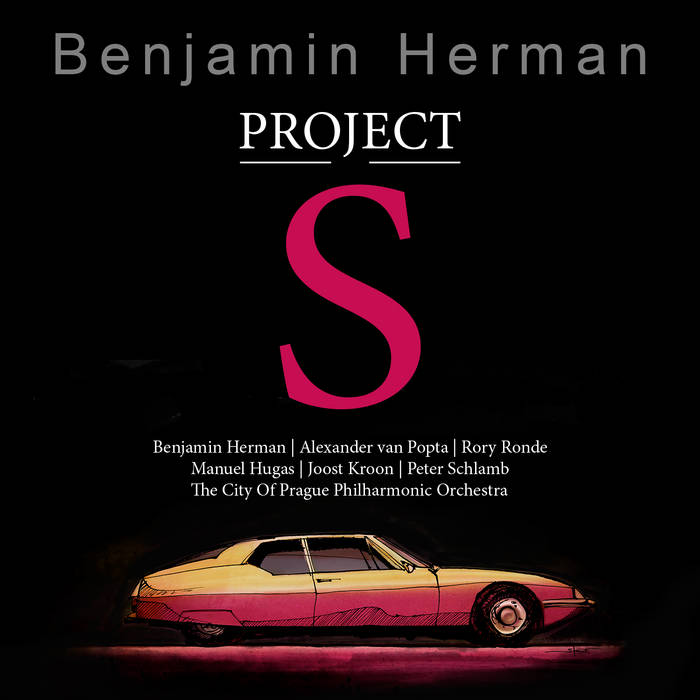