Wolf Vanwymeersch took his first musical steps with Waldorf, learned to walk with The Van Jets, he still lies and falls with Elefant, but now he is going solo.
In 2021 he released his first EP 'Songs of Light And Shade'. His melodies are catchy and the song structures betray an offbeat musical brain.

In 2022 he presented his first solo album 'The Early Years'. It reflects on the life of the Belgian singer-songwriter and guitarist until now. Wolf, who grew up on The Beatles, metal and Cohen, prefers not to think in boxes, but in atmospheres.

In 2023 he is releasing 'The Art Of Letting Go': a touching song that comforts in times of loss. 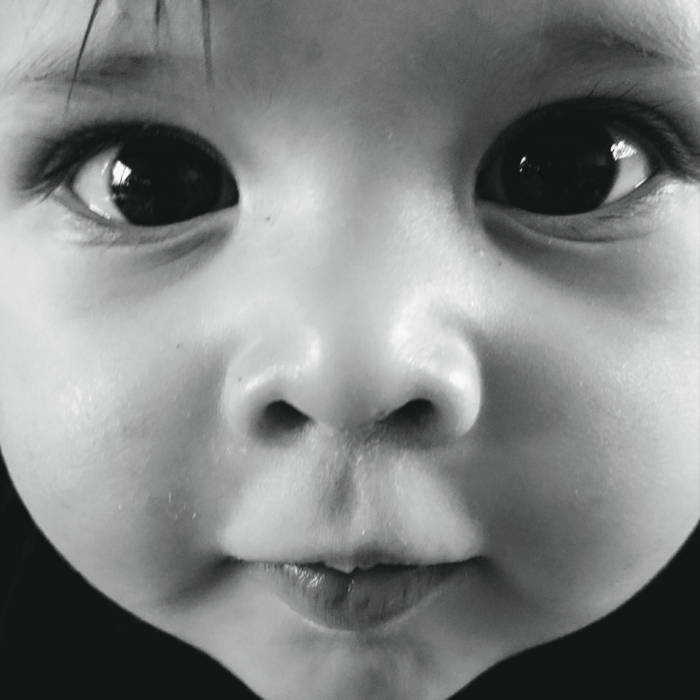 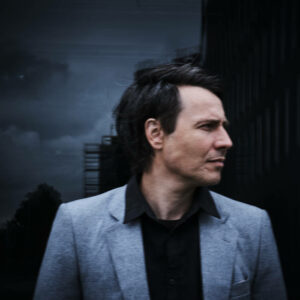 Songs of Light and Shade