Phoenician Drive is a six piece band formed by Chilean percussionist Diego Moscoso who gathered musicians with very different backgrounds with the intention to make drums and fuzzy guitars meet with oud, rek and other Eastern percussions. In the footsteps of earlier East-West musical blendings from 70’s like Erkin Koray or Orient Express, and under the influence of the German kraut-rock scene (Neu!, Can, Faust, …) and the 60’s soundtrack composers, Phoenician Drive searches the hypnotic transe based on distorted oriental grooves.

Phoenician Drive released their debut ep ‘Two Coins’ on EXAG’ (EU) and Stolen Body Records (UK) in April last year and got a particular attention on the rock scene and the world music scene as well.

2018 is a very rewarding year because Phoenician Drive received the opportunity to collaborate with the renowed Belgian choreographer Wim Vandekeybus for whom they will create the music for his entire upcoming performance called Trap Tow. 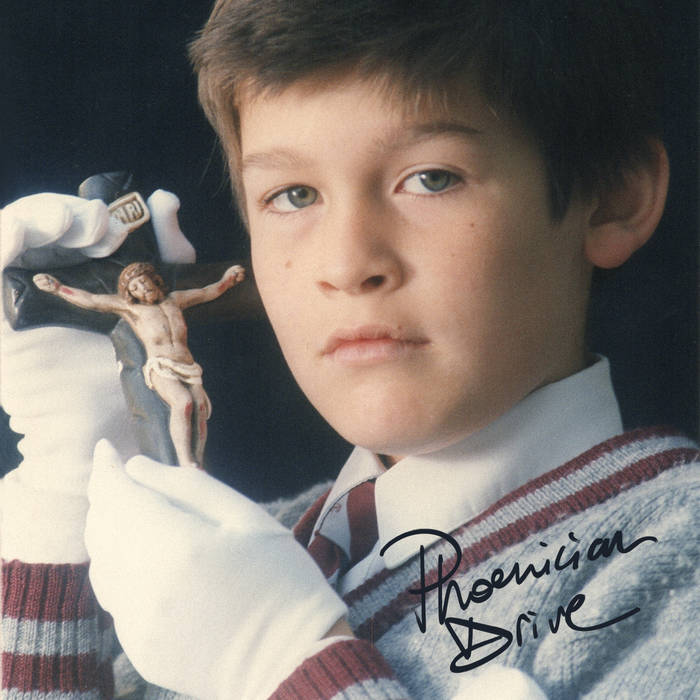