Hypermetros is the emotionally profound and moving fifth album from Finnish sound sculptors and creators of atmospheric epics, ODDARRANG. For the past three years the five piece, at their base in Helsinki, have been refining their sound, with mutual trust and a common purpose at the centre of their collective endeavour. The result is majestic and beautiful, an album that glows with a sense of hopefulness and momentum, moulded by raw, emotive and uplifting themes.

Hypermetros is a deeply emotive and intimate representation of five unique personalities bound together by shared respect, the love of playing together and by the music. It’s unequivocally an album for the most loyal ODDARRANG fans but also a great place to start for new listeners. It embodies a natural flow and organic dimension that transcends boundaries and transports listeners into new worlds that extend across barriers from Jazz to Classical, Post-Rock and ambient to cinematic soundscapes.

Masterminded by drummer Olavi Louhivuori, ODDARRANG has a long history as a band built on friendship and trust and a total openness regarding shared musical ideas. As Olavi recollects: ‘’ We’ve been together over 15 years. It’s a group where musicianship and friendship are deeply intertwined, the strength comes from individuals from very different backgrounds (music and life) and each having a unique musical approach. This is a genuine melting pot, where different ingredients create a whole that is more than its parts sum – it’s intuitive, it’s natural, it’s very rare to experience this something we experience together when we sit down with our instruments.”

Those familiar with the band’s absorbing back catalogue will find this album sits closer to the earlier albums In Cinema (2013) and Cathedral (2009), than their previous Agartha (2016), but for new fans, this is a great place to start.

Ambient songs top and tail the album: Amber is about woods, night, nature, loneliness, melancholy. Blackstarr: floating in space, above the earth, eyes closed. Ohlop (by Osmo) – hope and sorrow come together in this song. Umi – a funeral song sings of life-death, time, presence, the beauty of life, passing of life, the miracle of being alive. 15 Years – “Represents a part of my life that I shared with someone: it’s sad when something dies, disappears, comes to an end, but at the same time it’s beautiful how life happens around you and you just have to realize it’s there just as it is and you have no control of it no matter how much you try.”

To say that this eight-track album is ODDARRANG’s biggest and boldest statement yet is saying something for a band defined by its cosmic and imposing musical structures, but Hypermetros is as limitless and timeless as the word suggests and reflects a freedom and space which is uniquely Oddarrang’s own. 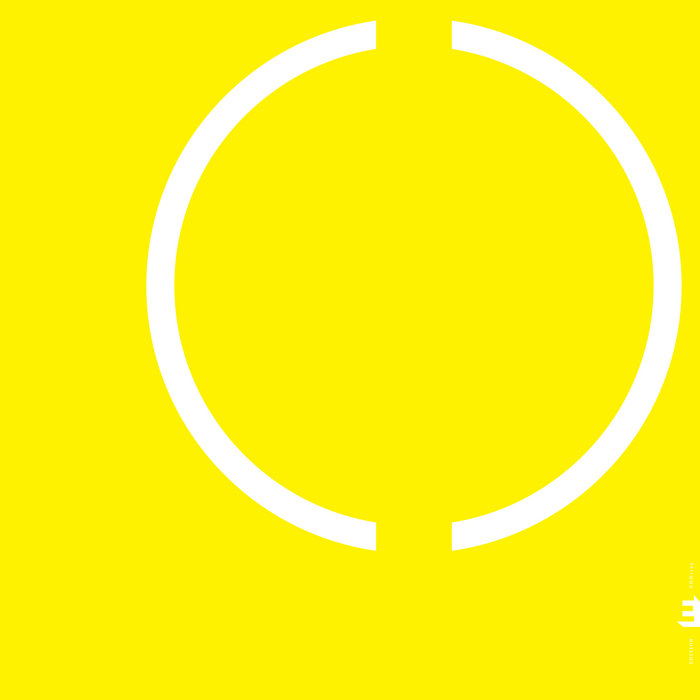 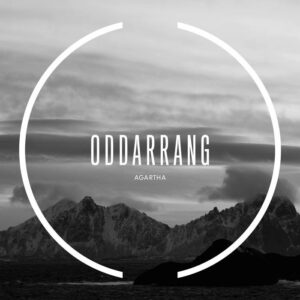 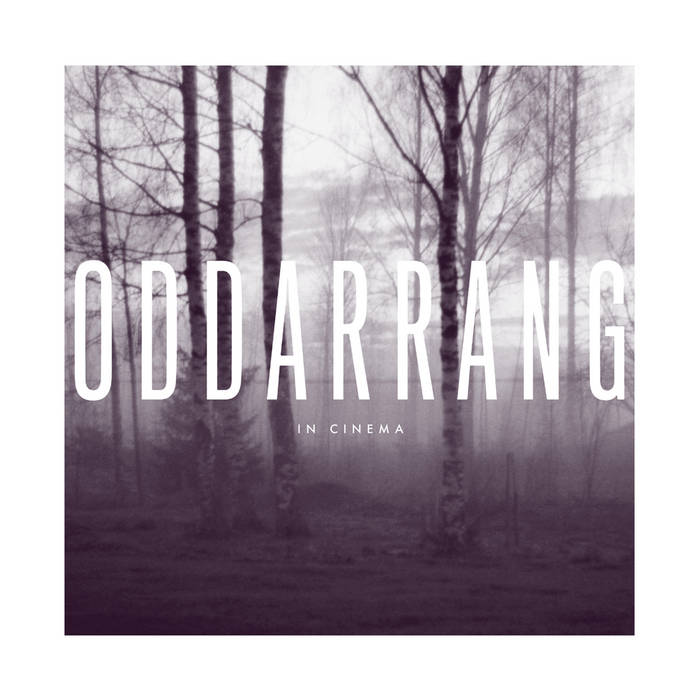