MASAA – four musician who praise the evening when people come together and meet, intensively exchanging ideas about the day – this is the meaning of the Lebanese band name. They do this in a kind of musical conviction of closeness, curiosity and togetherness. The intensity the ensemble creates in their music is so tangible and all-encompassing that their touch makes you believe music can move the world. MASAA creates songs on the highest musical level that show how complex and at the same time close our togetherness is.

The Jazz-quartett has so far released their music on five albums: the debut “Freedom Dance” (2012), the follow-up “Afkar” (2014) and “Outspoken” (2017), for which they were awarded with the “Preis der deutschen Schallplattenkritik”. Rabih Lahoud was also nominated for the ECHO Jazz in the category „best national singer“ for „Outspoken“. In 2020 their album „Irade“ followed, and in 2021 also „Hiwar – East West Symphony“, which was released together with the Jena Philharmonic Orchestra.

In their founding year 2012 MASAA already won the “Bremer Jazzpreis”. IN the following years other important world music prizes in Germany went to them, such as the “Publikumspreis des Creole-Wettbewerbs” (2013) and the “Förder-RUTH” prize by the Rudolstadt Festival (2015). In 2021 Rabih Lahoud received the “WDR Jazzpreis” in the category Music Cultures. In 2021 they win „Deutscher Jazzpreis 2021“ in the category „Album Vocal of the Year“. From the beginning, the band has been keen to get their work out there. MASAA has completed successful tours of Africa and Lahoud’s native Lebanon, followed by invitations to the Salam Orient Festival in Vienna in 2018 and the Jazz Festival Baku in Azerbaijan in 2019.

In teamwork with Israeli singer Yael Deckelbaum (March of the Mothers), the ensemble sent a signal of support for the peace process between Jewish and Arab culture. In 2019, guitarist Reentko Dirks joined the band in place of pianist Clemens Christian Poetzsch, taking the musical dialogue with Rabih Lahoud (vocals), Marcus Rust (trumpet&flugelhorn) and Demian Kappenstein (drums) in a new direction: the double-neck guitar effortlessly oscillates between local and quarter-tone harmonics, with and without frets. The sound on the current album Irade „oscillates between intimacy and individual melodicism, dazzling twists and surprising contrasts, changing tempos and grooves.“ 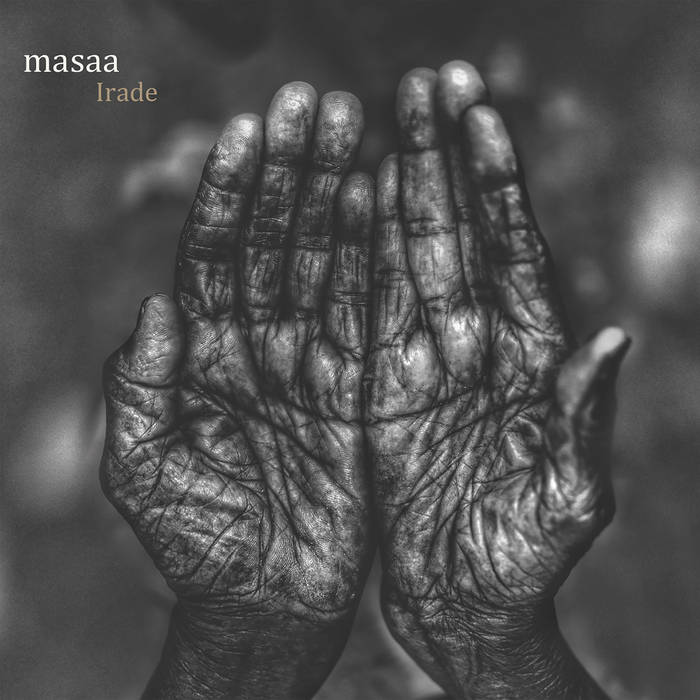 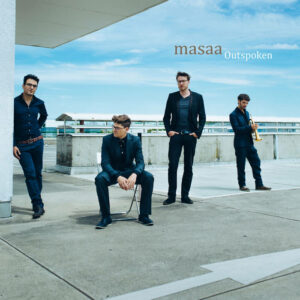 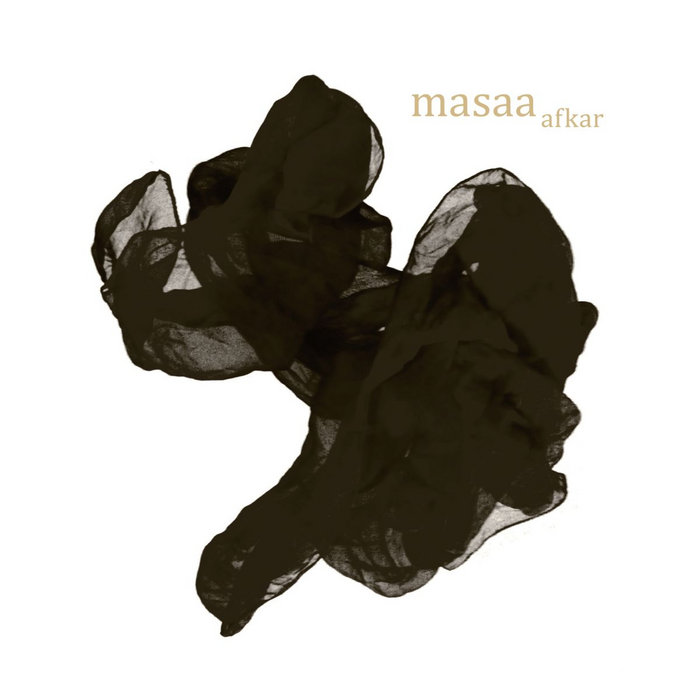