The contribution of Miss Martha High to the development of soul music has remained indisputable for many years. Born in Victoria, Virginia and growing up in Washington DC, she started singing in front of audiences at a young age, appearing in her local school concerts and numerous talent shows in the area. It was at a talent show that she was discovered by non-other than Bo Diddley; he was so impressed he told local upcoming band The Jewels all about this young talented singer.

On Bo’s recommendation they agreed to give her an audition. They were totally wowed with her powerful vocal range and she became an instant member of the band. After a few years passed, they recorded the national hit Opportunity, with the help of George Clinton, who was with Parliament at the time.

One night in 1965 Martha and The Jewels were performing at the Howard Theatre in DC, and all of a sudden there was a great ruckus in the house; Mr Brown was there watching them. He was so impressed afterwards he went backstage and asked them to be part of the James Brown Revue band and that was the start of Martha’s 32 year career performing alongside The Godfather, the longest of any of his backing singers.

She appears on his celebrated 1968 live performance of There Was a Time and sings the unforgettable soprano note at the beginning of the 1974 US R’n’B The Payback and his 1976 UK hit Body Heat to name just a couple and remained by his side for over thirty years, singing at some of his most signiﬁcant concerts.

She was with him and the JB’s at the famous Boston Garden gig in 1968, the night after Martin Luther King’s assassination, she was also right by his side when James ﬂew through the dangerous Vietnam sky to entertain the US troops. Not to mention with The Godfather of Soul in Zaire, celebrating and performing at the legendary ‘Rumble in The Jungle’ event, attended by over 60,000 people.

Martha was a true friend of The Godfather of Soul, she even graduated to his personal hair stylist an immensely important job given to his most trusted conﬁdant, but she was just too young and shy at the time to overtake the other soul divas and take centre stage.

Fast forward ﬁve decades Martha has certainly earnt her nickname of the “hardest working woman in show business” and has been gracing stages around the world, from playing intimate jazz clubs, to playing venues such as the Boston Garden to adoring audiences. Consolidating her relationship with Italian label Blind Faith Records and the Italian producer Luca Sapio, she is ﬁnally coming back with a new album: Nothing’s Going Wrong the second album recorded with Luca. 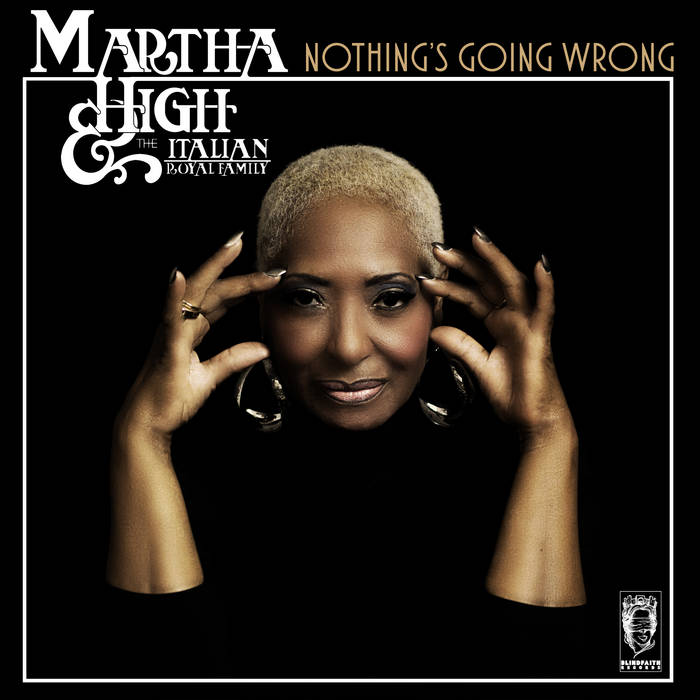 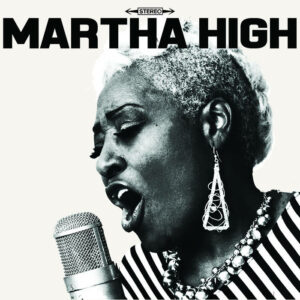 Singing For The Good Times