KAU trio. is an instrumental project based in Brussels consisting of André Breidlid (drums), Matteo Genovese (bass) & Jan Janzen (keys). Representing various European backgrounds, their coming-together is in the spirit of the city they grew up in.

Taking inspiration from jazz, they create a head-bobbing atmosphere using bassy beats and catchy melodies. By implementing acoustic instruments, the trio stays true to an organic and rich sound, granting themselves the liberty for improvisation & spontaneous happenings. Influenced by artists like BADBADNOTGOOD & Christian Scott, their music is original and audacious.

After falling into the ears of tastemaker Lefto, the band was invited on Kiosk Radio & aired on WORLDWIDE FM. The band was invited in February 2021 on BRUZZ to play a set for the “Week van de Belgische Muziek”. After releasing their first beat tape in October 2020, they have been described as a promising upcoming nu-jazz band in Belgium. The three KAUs continue their journey with a second release by Fall 2021. 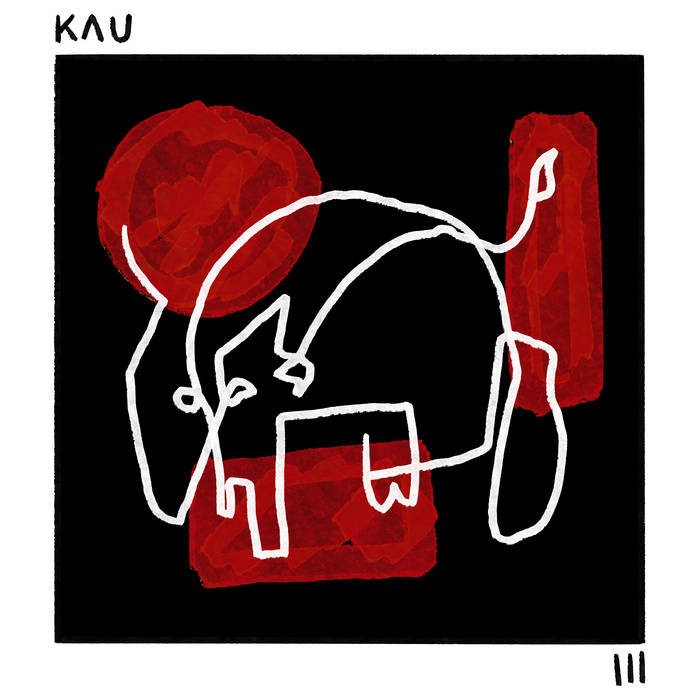 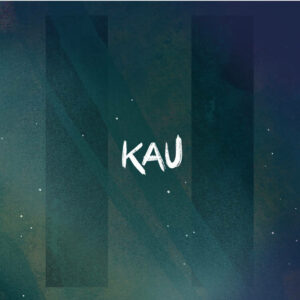 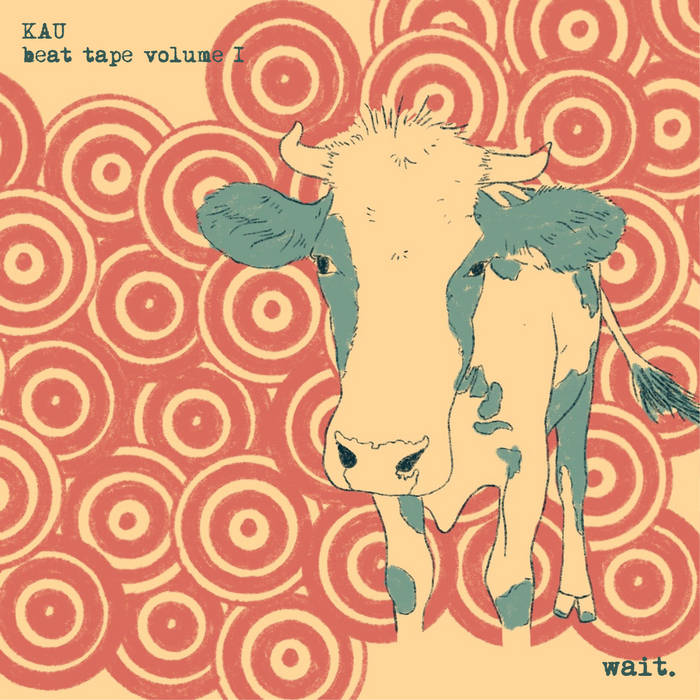