In this quartet, guitarist Gijs Idema and vocalist Anna Serierse look for new ways of using the guitar and voice together. The musicians found a unique sound, which gets completed by the steady foundation of Cas Jiskoot on the double bass and Tim Hennekes on drums. The quartet is described as ‘a unity that paints in broad strokes with a strong sense for freedom, melody, rhythm, and form’.

After winning the music competition ‘Keep an Eye The Records’ In 2020, they recorded and released their debut album Motus in the Fattoria Musica studio in Osnabruck (DE). On this album, they present their own compositions, written while both studying abroad. The calmness and serenity of Trondheim and the hustle and bustle of New York are both hearable in the music. The album is nominated for the ‘Edison Jazzism Publieksprijs’ (2021).

The quartet has been playing together since 2015 and performed at venues and festivals like Bimhuis, Paradox, Jazzfest, and Grachtenfestival.
Their newest album will be released in 2023. 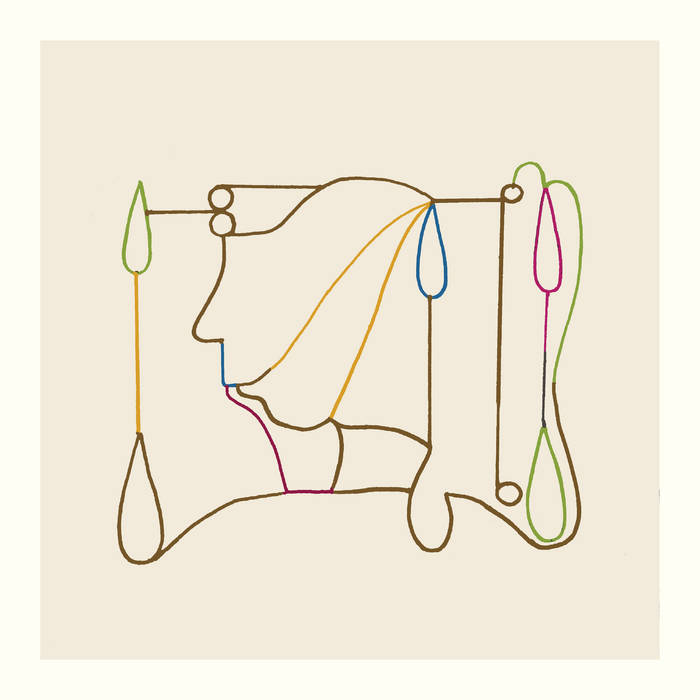