These five musicians come from the most diverse musical backgrounds: their other projects include names such as arena-filling German pop stars Udo Lindenberg, Adel Tawil, Clueso orSamy Deluxe but also Jazz legends such as Nils Landgren, Michael Wollny or Joy Denalane.

What connects them is their love to explore, create, redefine – weaving electronic elements and cinematic jazz with eclectic influences.

Their first EP “Babyghosts” was released in August 2020 and was followed up by their highly awaited debut album in early 2022. 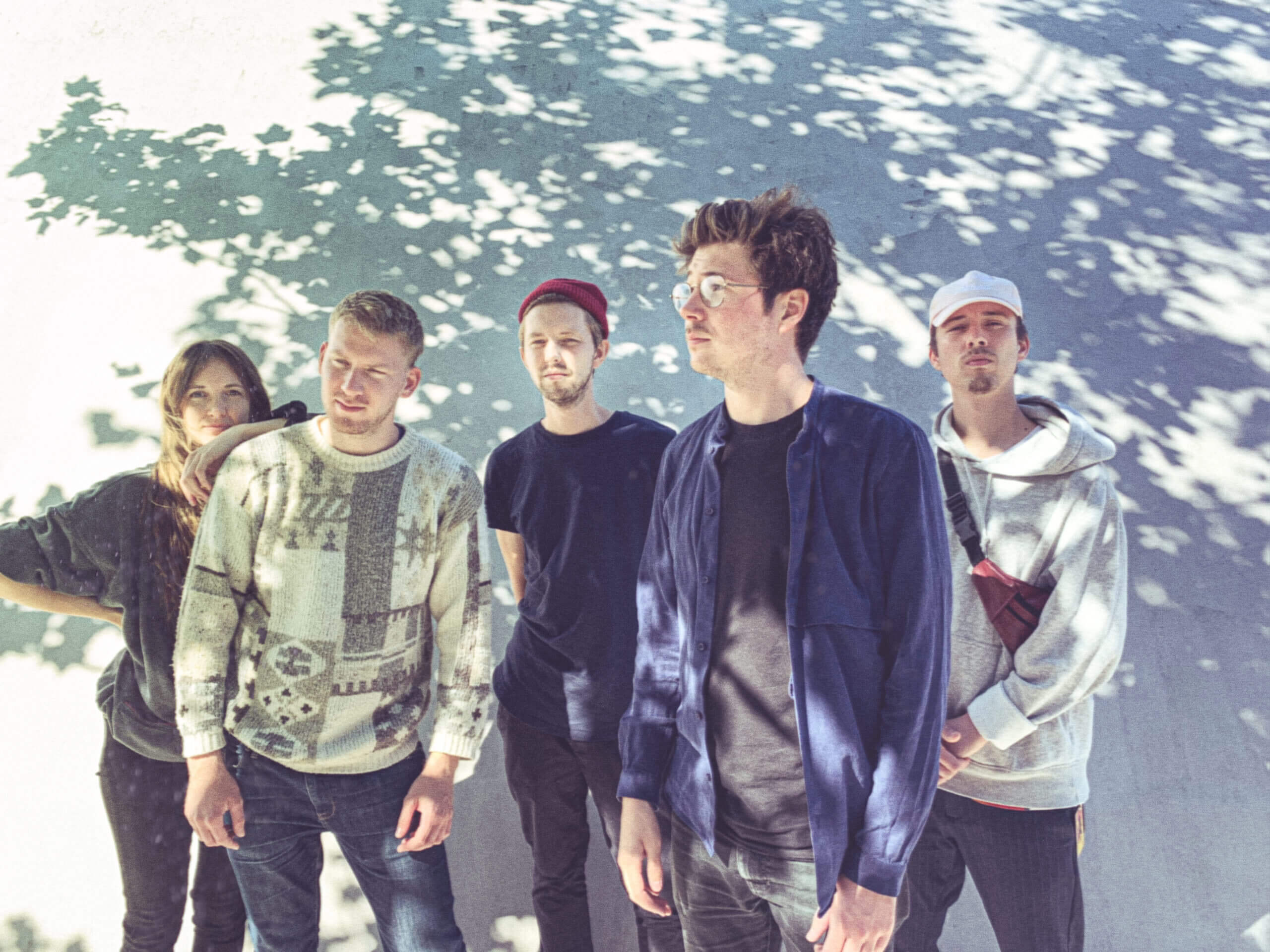