Still unknown in rock territory, French band Cannibale gets its name from its «kind of exotic garage» music whose humid tropical groove is slowly eating up all the stereotypes about Born Bad releases. If there’s cannibalism to be found in «No Mercy for Love», it’s in reference to the Caribbean rhythms here and there, and to the psychedelic sound from the backwoods that make this first album a peculiar occurrence in the land of strikes and wine drinkers.

There’s never any silence with Cannibale and, as for the lambs, we’ll stick to the village in the middle of nowhere where the band members reside—a hamlet in Normandy with a total population of 300 including the cows. Rather than human flesh, these guys have been feeding on their own impatience. Their tale, just like their music, doesn’t fit any usual standards: lead guitarist Manuel and singer Nicolas met in junior high (which is the case for 99% of rock bands so far), but the members of Cannibale have a Frustration type profile—almost all of them are over forty. What happened during the last twenty years? With unbending faith, these guys played in loads of bands that never made it to the top (Amib, De Rien, 7Questions, Kouyaté Neerman, Renza Bo, Blast…) and even ended up playing as session musicians alongside Camile Bazbaz or Johnny Halliday. After winning the Inrocks Labs contest with Bow Low, their penultimate band, and releasing two albums with Because Editions, the Norman guys finally decided to create Cannibale in 2016.

In theory, considering the beginning of their career, or lack thereof, you couldn’t imagine you’d end up hearing the sounds from «No Mercy for Love»: a surprising mixture of cumbia, African rhythms and garage music. Or, if you will, a kind of missing link between Fela Kuti, The Doors, and The Seeds. So as to climb the ladder of success, Cannibale eventually had the good idea to add a seat to the table and contact JB from Born Bad. That’s when the story turns into a remake of The Wild One, the Brando movie: «JB told us he liked what he heard, so he drove his motorcycle to our place, tried to impress us with a controlled skid, and then we had mashed potatoes. He helped himself to two more servings and said ‘’This mash is totally fuucked!’’ Later on, on his way out, he said: ‘’Let’s hit the road to glory!’’ So now we wait.» With such tracks as Hidden Wealth, Carribean Dream, or Mama, stay patient guys, success shouldn’t be too late to come now.

Following other recent releases such as El Blaszyck’s «The Quirky Lost Tapes» and «Rhapsode» by Forever Pavot—whom Cannibale resembles at times—this album is yet another testimony of the label’s open-mindedness, a proof of the boss’s passion for uncommon destinies. Who else would have betted on a bunch of forty year-olds whose origins are as white as their soul is black? No one, in theory. «Releasing the album in our forties, we think it’s a laugh. Of course we keep on believing, it’s all we do, it’s what’s keeping us alive.» Goes to show you can be called Cannibale and still believe in resurrections. 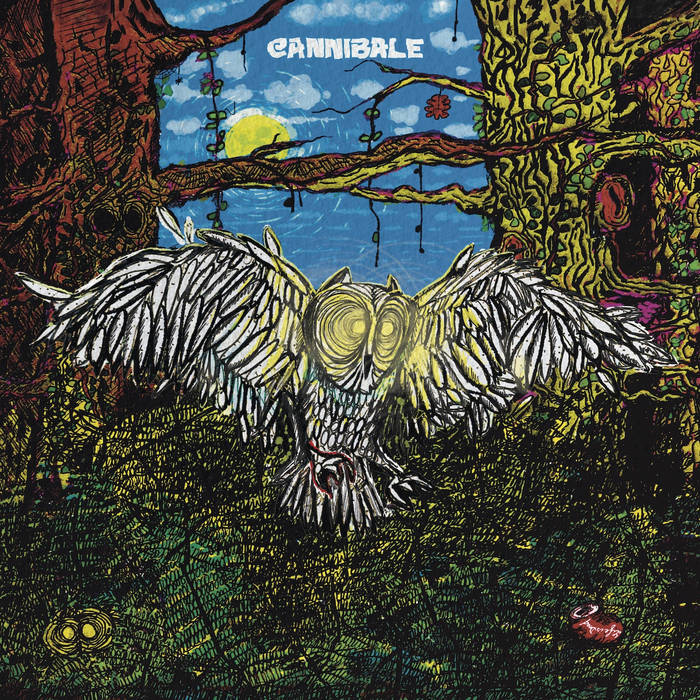 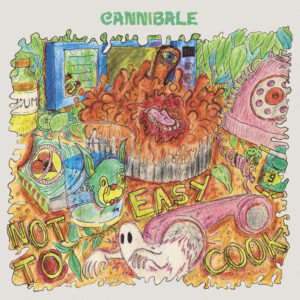 Not Easy To Cook 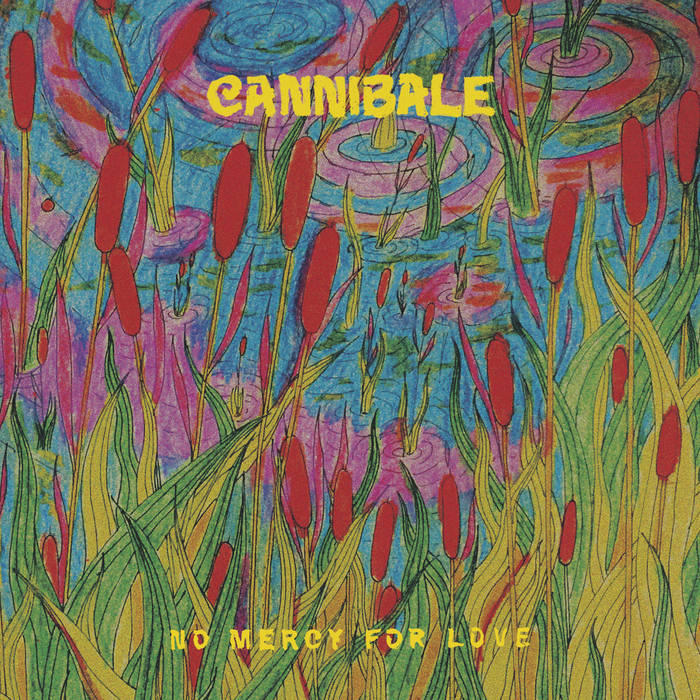 No Mercy For Love